Weight loss surgery patients must always be concerned about dietary nutrition and how our surgically altered digestive systems are responding to and absorbing nutrients, vitamins and minerals, and medications. A new study, though not specific to WLS patients, finds in general people who take antidepressants (SSRI) and regularly include fatty fish in their diet have a better response to the medication than those who eat little or no fish. The findings were shared in a news release October 20, 2014 by European College of Neuropsychopharmacology. The following is an abstract of the study prepared by David McNamee and published on Medical News Today:

The participants who ate the least fish tended to have the weakest response to antidepressants, whereas patients who had the most fish in their diet had the strongest response. 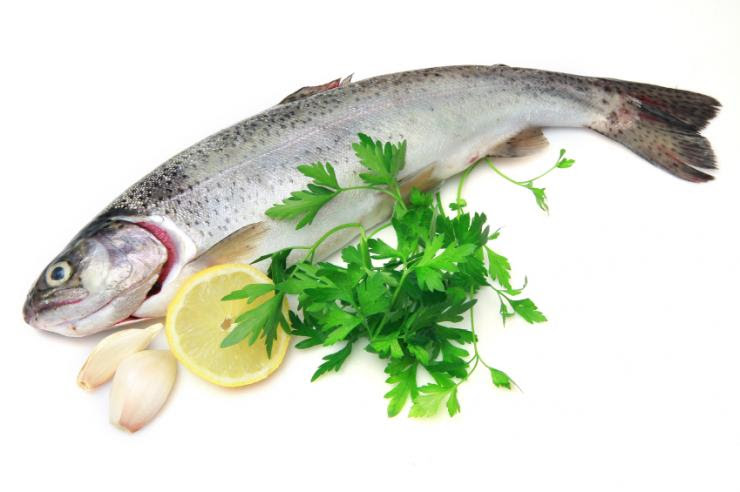 New research finds that increasing fatty fish intake may be one way to improve the response rate among depressed patients who do not find antidepressants beneficial.

Up to half of patients with depression do not respond to selective serotonin reuptake inhibitor (SSRI) antidepressants.

Previous studies have suggested there may be an underlying genetic reason why up to 42% of cases do not respond to antidepressants. And in 2013, the journal Biological Psychiatry published an online risk calculator that estimated the likelihood of antidepressant response, based on the findings of a large antidepressant trial.

The researchers behind the new study were investigating factors that influence antidepressant non-response when they hit upon an association between improved effectiveness and fish intake. Lead researcher Roel Mocking explains the team's findings:

The patients with depression were then administered a 20 mg dose of an SSRI every day for 6 weeks. Patients who did not respond to the SSRIs were provided with a gradually increased dose of up to 50 mg per day. Non-responding patients tended to have 'abnormal fatty acid metabolism'

Taking measurements of fatty acid and cortisol levels throughout the trial, the researchers found that the depressed patients who did not respond to the antidepressants tended to have abnormal fatty acid metabolism.

Because fatty fish is rich in fatty acids, such as omega-3 DHA, the researchers examined the fish intake in the diet of the participants. They found that the participants who ate the least fish tended to have the weakest response to antidepressants, whereas patients who had the most fish in their diet had the strongest response.

The team reports that participants who ate fatty fish at least once a week had a 75% chance of responding to antidepressants, while participants who never ate fatty fish had only a 23% chance of responding to them. "This means that the alterations in fatty acid metabolism (and their relationship with stress hormone regulation) were associated with future antidepressant response," says Mocking.


It may be quite some time before a definitive study such as this is made of weight loss surgery patients. In the meantime we can actively increase our intake of omega-3 fatty acids by increasing our fish intake. At present the American Heart Association provides approved guidelines and suggestions for including fish in a healthy diet. See this article:  FAQ's: Fish and the Heart Healthy Diet. And check out this recipe: Mediterranean Sea Bass.